Dental insurance premiums can be more expensive than simply paying out of your own pocket for routine checkups and cleanings. So if you're one of the millions of Americans with no dental coverage, is a policy for your pearly whites worth the cost? The answer may depend on whether you expect to face bills for aching teeth.

But the real benefit is being covered for bigger-ticket procedures, such as fillings, root canals and crowns, says Carrie McLean, a consumer specialist with eHealthInsurance.com.

"It's like health insurance -- you're really buying peace of mind," McLean says.

Fewer than 6 out of every 10 Americans had dental benefits in 2010, according to a report released in late 2011 by the NADP and Delta Dental Plans Association.

People with dental insurance commonly have what's described as "100-80-50" coverage, meaning it pays 100 percent of the cost of routine preventive and diagnostic care, such as checkups and cleanings; covers 80 percent for fillings, root canals and other basic procedures; and 50 percent for crowns, bridges and major procedures, Ireland says.

The vast majority of coverage is provided through employee and group policies, plans that charged annual premiums of between $234 and $432 per person in 2011, according to NADP estimates.

The cost for you to buy an individual policy averages about $360 a year, McLean says.

Meanwhile, paying out of your own pocket for two exams and cleanings and a set of X-rays in 2011 would have cost about $370, on average, according to the American Dental Association.

For care that goes beyond the routine stuff, most plans cap coverage at $1,500 a year, although higher annual limits can be arranged by paying a higher premium.

Unlike health insurance, dental plans don't bar coverage for pre-existing conditions, though some policies may restrict coverage for people with missing teeth.

Cosmetic dental procedures are rarely if ever covered by insurance, according to Ireland and McLean.

The HMO, or health maintenance organization, option restricts coverage to dental professionals within a limited network.

More popular are the PPO, or preferred provider organization, policies, which are similar to HMOs but allow patients to see dentists outside the "preferred" network. However, patients are typically charged reduced rates if they see an in-network dentist. Some 70 percent of dental policies are through PPOs, according to Ireland.

A third option, called an indemnity plan, allows a patient to see any dentist and typically picks up a percentage of the costs.

The advantage of PPOs over indemnity plans is that dentists within the PPO network typically agree to accept lower fees for procedures, according to Ireland. So, a crown that results in $500 in patient costs under an indemnity plan might mean $400 in out-of-pocket costs under a PPO plan.

"That's the advantage of any plan with a network -- there's a negotiated discount," Ireland says. "You're paying based on the discounted rate. The doctor can't bill you for the difference." 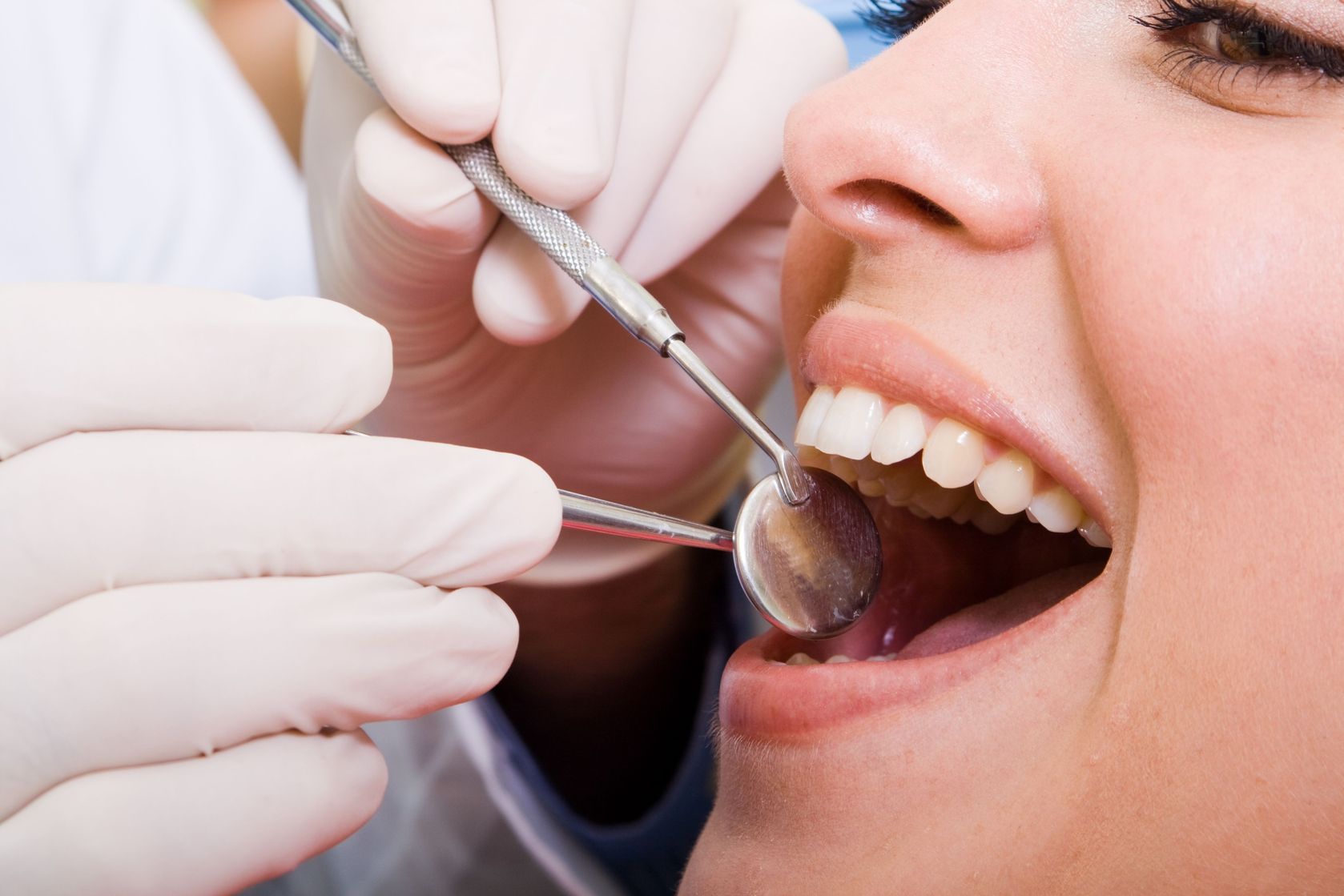